[Kevin] This is a mix of covers that recasts the originals. It looks heavier than it really is. 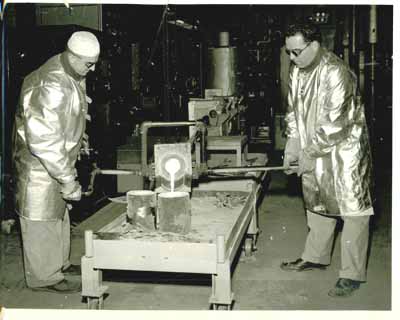 [Kevin] This is a cover mix that looks heavier than it really is. Essentially, it’s a rock / alternative / metal / country mix.

It started with my friend Don Heeter’s “Goofy Sh*t” play list that was basically a list of covers he liked where the original had been redefined by the cover band putting their own spin on the song. The list started with Crowbar’s recasting of Gary Wright’s 1976 radio classic “Dreamweaver” as a cauldron of churning sludge that still sounds pleasing to the ears. If you listen to nothing else on this mix, check out Dreamweaver.

Heeter’s list also had “The Ghost of Tom Joad,” “Orion” (which is a great acoustic version of the Metallica original), “Simple Man,” “Buick McKaine,” and “I Never Dreamed.” One night while drinking we added “I’ve Got the Fire,” “Imagine,” and “Run Like Hell.” Then to round it out I added the rest. Hope you enjoy it.

As always, if you like a song or a band, please support them by purchasing their CDs, LPs, mp3s, or DVDs, and by going to see them when they tour…

kevin: Hardcore, metal, punk, sludge, grindcore, whatever you call it, here’s some more of it, starting with an (unapproved) message of searing wisdom from the late Carl Sagan: